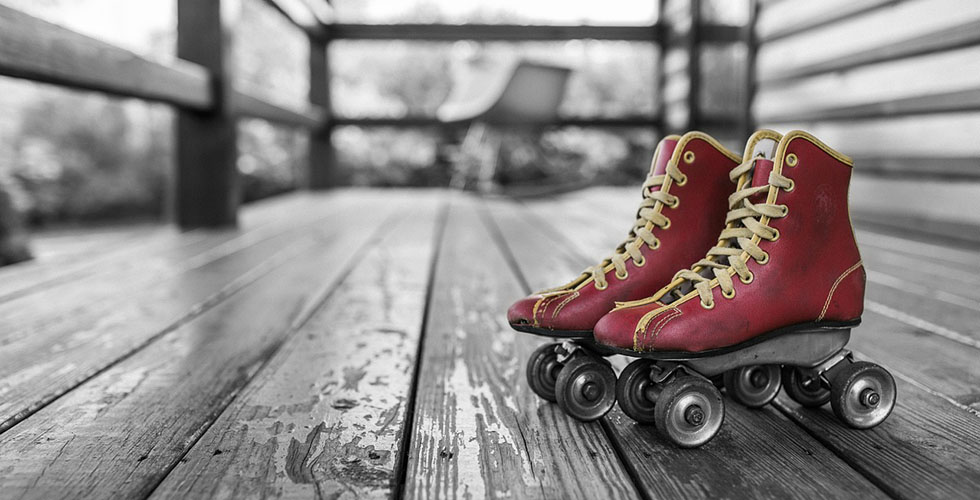 “If you want to hear God laugh, tell Him your plans.”

I wrote a post earlier about all the plans I had when I was younger about how my life was going to be and how my life turned out to be almost completely opposite in the best possible way.  I though I might expand a little bit on the topic.

After we had our third beautiful child my husband and I felt our family was complete.  We spoke about it in length and I decided I would go in to have a non-invasive form of permanent birth control performed.  The procedure went as planned and I had my follow up test three months later that confirmed my tubes were effectively and permanently blocked.

We went on with our little lives, things were going well for us.  I was advancing in my career – I had obtained further licensing credentials and had worked my way up to having my own office.  Life was clipping along in a fast pace.  Sometimes my husband and I would talk about how quickly the kids were growing up, how we wished we could give them a childhood of growing up in the country like we had,  how it would be nice if I could stay at home with them.  Each time the latter topic would come up we would dream a little about it and then after a while eventually talk ourselves out of it.  It didn’t make sense financially, they would all be in school soon, it would mean giving up a career I had worked hard for with a very good chance of not getting an opportunity like that again in a small town.  There were numerous reasons not to do it and yet we always kept the idea in the back of our hearts, bringing it up every now and again.

Then one day I had a feeling, I saw the signs and I began to believe maybe I was pregnant.  No I told myself you are being paranoid.  After a week of living in denial I finally drove to a neighboring town on my lunch break and picked up a test. I didn’t want anyone in my town to know I might be pregnant – because obviously I wasn’t.  I couldn’t be and there was no sense in spreading rumors around town that I was.  I had so many thoughts going through my head on the way but one I remember very clearly.  I said to myself, “Ok God if I’m pregnant I’m going to take this as your sign that you want me home with my babies.  I’m going to stay home if we have 4 kids.  I can’t give 4 the attention they all deserve the way things are now.”

Quickly I drove home and took the test; a minute later I was staring at two little pink lines.   Immediately  I was in shock.  I wasn’t supposed to be able to get pregnant any longer.  This wasn’t in our master plan we had talked about so many times.  What would people think about us having so many babies (I now don’t feel like 4 is “so many” but at that moment I was absolutely positive people would think we were rabbits!) I was shaking and sweating.  I decided to call my local doctor to see what my next step was – I knew that getting pregnant while having had this procedure could lead to complications.  As soon as the nurse answered I started crying – i wasn’t sure why I was crying, but I was crying…a lot.   She told me to call and get an appointment with my OBGYN for an ultrasound right away.  When I spoke to them and told them I had just received a positive pregnancy test, they were quite shocked as well.  I got scheduled for an appointment for the following Monday.   I went back to work and stared dumbly at the computer for the rest of the afternoon.

After work I went straight home instead of going to pick up the kids right away from daycare.   I waited on the couch until my husband came home.  When he walked in, I asked if he could come sit down.  He said very cautiously, “ok” and came and sat by me.  I didn’t know what he was going to say, or how he was going to feel and I didn’t know how to tell him so I just blurted out “I’m pregnant!” and started crying.  He took a few moments to process it and then put his arm around me and said “if you are pregnant than this was meant to be.  This is what God wants for us.”  It was exactly what I needed to hear.  I knew it didn’t mean he wasn’t probably a little nervous about adding a 4th baby, or completely surprised but I also knew he meant it.  I calmed down and let a new feeling take over – the feeling of excitement and hope that comes when you have created a new life.  I kept it guarded until after we had our ultrasound that confirmed that the baby was safely where it needed to be.

This fourth baby, this “surprise” became the best miracle I never knew I wanted.  The piece to our family that we didn’t realize was missing.  I call him my bonus baby.  I had thought I had it all figured out.  I had it all planned out.  Every pregnancy prior had been planned, all my career I had been planning.  Praying for God to make my life just so – the way I thought it was supposed to go.  But He had an even bigger plan for my family.  A plan that would add more love to our family than we ever hoped for and a plan that would give us the final push we needed to make some big decisions in our lives that would ultimately better our family.

You see just 4 weeks after our fourth little miracle came into this world I was out visiting my grandma (technically my husband’s grandma but I have claimed her as my own 🙂 ) at her farm.  I had never had the chance to visit, just her and me, and we were talking to each other, having some really open and deep conversations and doting on my little bundle of joy, when she told me, “Heather I think its time Gramps and I move off the farm.”  She talked a little bit more about her reasons and her concerns and then she said “But I worry whats going to happen to this place.  Who would want to move out to this old farmhouse?”  I felt a spark in my heart.  I felt instinctively like this was the next step in God’s plan for our family.  Timidly I answered her “Grandma if you truly feel ready to leave the farm and no one else in the family wants to, we would love to live out here and raise our kids in this house on the family farm.”  Now nothing was decided on this day but it was the starting off point for many conversations to come and I truly believe in my heart of hearts that if I had not been on maternity leave, visiting Grandma that day,  that this new door may not have been opened to us.

It was like God was leading us down a new path, laying down a new plan that pretty much shattered and went above and beyond anything I had laid out for myself.   He brought more love into our hearts when we thought our hearts were full enough,  he brought our dream of raising our family up in the country when we had resigned ourselves to living in town, but there was still more to do.   Remember when I had promised God that I was finally going to take the hint and stay home with my babies.   Well it took a whole year after we had our bonus baby.  A whole year of soul searching, of clinging to the idea I had in my head of what I needed to be in order to be successful in my life, a year of I’m sure God thinking, “child what more do I need to do to show you where you are needed right now?”    I’m not saying it was easy.   I’ve already confessed in an earlier post that’s it taken two years for me to become confident and proud of the role I have now.  Also I bawled like a baby when I told my boss I was resigning.  My coworkers weren’t just my colleagues, they were my friends and I loved working and bonding with them everyday.  I just knew that right now my family needed me more.

Four years ago could I even fathom how much different my life would be?  Nope.  It wasn’t in my plan, but thank God it was in  His.